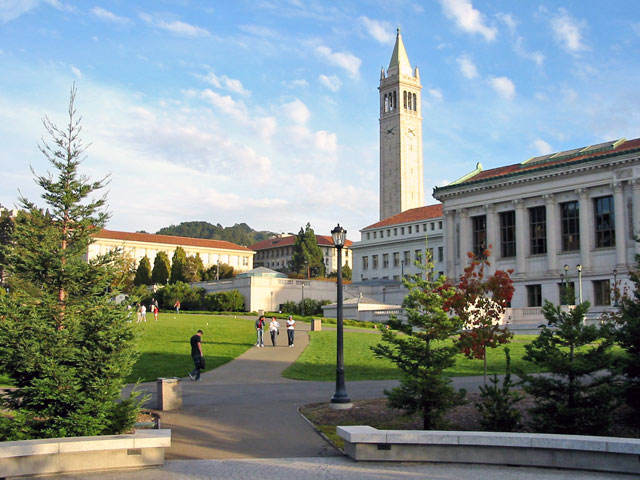 Next week, I am speaking at Northwestern workshop on work/life integration in higher education. I do think there are specific challenges and insights that I can talk about as a male academic, and I’m looking forward to exploring them with faculty, staff, and admin at one of America’s great universities. I’ll have more to say about this in the days to come.

Today, though, I want to talk about another great university, UC-Berkeley. The department of history is hiring, “a historian of the United States, any period, with a specialization in women, gender, and/or sexuality.”

The ad was called to my attention not because of a non-standard clause after the usual request for materials.

The department is also interested in individuals who may have had non-traditional career paths or who may have taken time off for family reasons (e.g., children, disabled, or elderly), or who have achieved excellence in careers outside academe (e.g., in professional or industry service).

This is good. Note that there are three different types of care-giving explicitly invoked in the ad – having kids, caring for an elderly relative, or related to disability. I really like that this isn’t just a mommy track, but a caregiver track. I also like the idea of someone who left academia to work (but still has a PhD) and wants to come back. This clause, it seems to me, is unambiguously progressive.

Time will tell whether someone whose life followed an a-standard track can compete with the sharpest and most productive scholars from the Ivies and their ilk. Although when we talk about productivity, making a whole human from scratch seems pretty impressive to me. And still, when comparing CV to CV, it’s going to be hard for a committee to decide that a non-traditional career path deserves an interview more than a typical path.

I suppose one might simply reserve a few first-round interview spots for non-traditional candidates, thus making sure they are in the mix? Is that fair? Is that appropriate? What do you think?

Here’s the other interesting thing. There other jobs in other departments listed at Berkeley right now, though no other history positions. Where is their openness to non-traditional career paths? When History at Berkeley hires an early modernist, will this clause remain? Or is it reserved for a job in gender, i.e. women, i.e. moms.

This is NOT a criticism. I think Berkeley is great for having this clause here, even if I am politely skeptical. Shouldn’t every position, everywhere, be open to those who may have had non-traditional career paths?