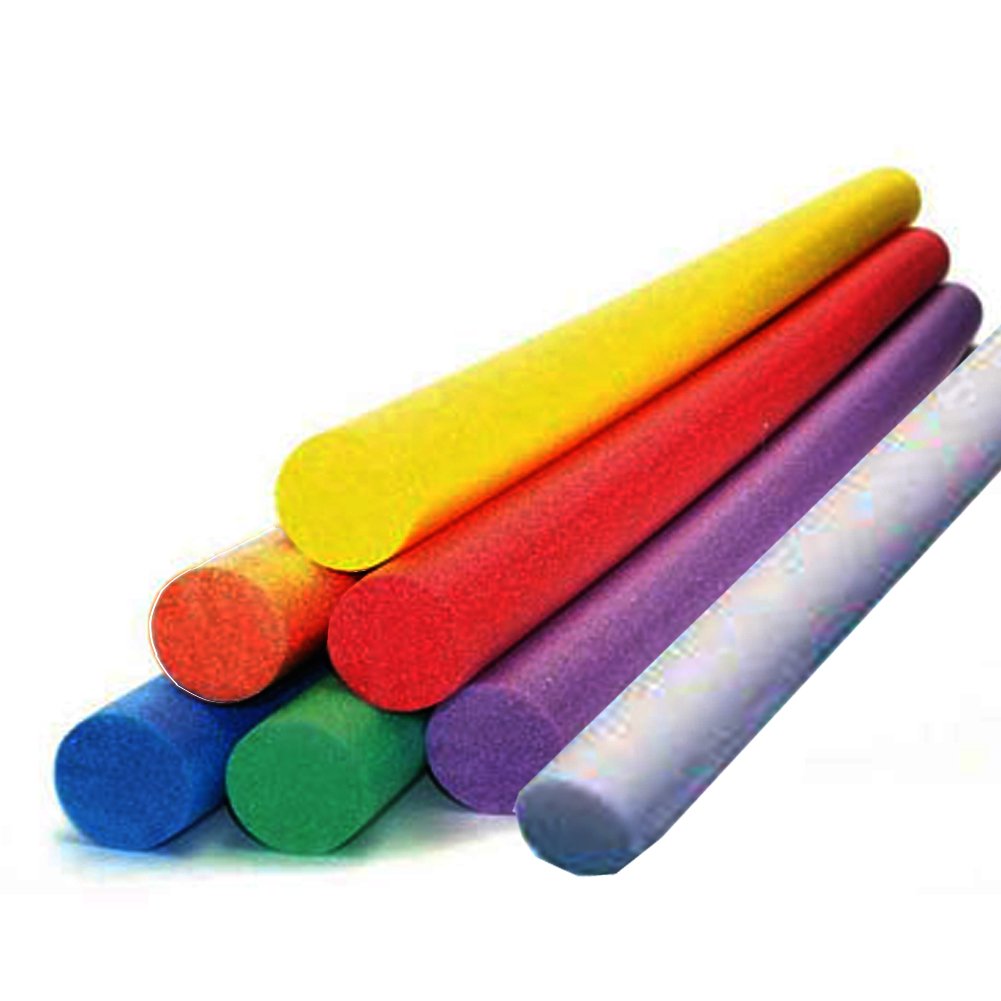 A few days ago over on my Facebook page I shared the story of the school district that took away a blind child’s cane and replaced it with a “pool noodle.” The cane technically belongs to the school district, and when the bus attendant reported that he was waving it in the air and potentially hitting someone with it, they confiscated it. Instead, they gave him a nerf pool noodle to replace it.

The school has apologized and reversed its decision. Here’s a good blog post on the story, with these vital points:

To me, this isn’t the issue. Dakota is still a young boy. It’s entirely possible that on occasion, he’s used his cane in questionable ways. It’s also possible he’s still learning how to control his cane, and not accidentally bump it into people or trip them up. The point to me is that the school should have a more thoughtful set of guidelines and procedures for how to deal with Dakota if he should misbehave, as most 8-year-olds misbehave from time to time. And a central tenet of any disciplinary plan should be to never take away an assistive device a child depends on for independence and mobility. This would apply to canes, crutches, a speech device, a wheelchair, or any other equipment that helps them with their particular disability.

I’ve been troubled by how many people I’ve seen on social media saying: “Well the kid acted up, of course the school had to take away his stick!” That is the wrong attitude. Below, I’ll offer some thoughts about why.

Here are my thoughts.
Here’s my core question. I’m glad the school district gave back the cane, but have they actually learned anything? Next time a child with special needs requires an intervention, will they change their procedures?

And speaking of learning, the root for the word discipline comes from the Latin for teaching or instruction. So what does Dakota learn? He learns that by lifting his cane in the are, acting out in any way, authority will remove his means of navigating the world independently.

That’s exactly the opposite of the lesson we want to teach.